Being stuck sucks! I don’t mean stuck like stuck in the mud. I mean stuck like being stuck in your own head. Let me make it a little clearer for you. Imagine that you’re a really ambitious person. Someone that likes to get things done. You always come up with great ideas and they always seem so good that there’s no way they won’t work. You go through these ideas over and over in your head laying out the plans for how you’re going to execute them. You even talk to some people about it and tell them the plan. Their reaction makes you even more excited to execute! So now all you need to do is…. well….DO IT!!

Here’s where the “stuck” part comes in. Now you start analyzing things. Running the idea through your head over and over again. Every time you think about it, you find something you don’t like. Just when you’re about to put something into action, you stop yourself short and doubt everything you came up with. The negativity starts to build and pretty soon you’ve talked yourself out of everything and start telling yourself that your idea is useless and it will never work. But it doesn’t stop here. Now you’re upset because you know your ideas are good. You know in your heart that people want to hear what you have to say and see what you are doing and learn from you. So why don’t you just dismiss all the negativity in your head, tell yourself that your ideas are good and just do it? Because you are “stuck”. Stuck in your own head. Stuck with the notion that what you do doesn’t matter.

How do I know all this? Because I just described my biggest problem. I’ve been stuck for some time now and it’s getting really frustrating. I have lots of ambition, drive and motivation to change the world! And I have more ideas than I know what to do with. Problem is, I’m not executing any of them. For some reason (that I still can’t figure out) I’ve completely lost faith in my ideas. I just think too much about what people will or won’t think about the ideas I have or the things I have to say. But, I refuse to stay stuck in this position. To help me get past this I’ve hired a personal life coach. He is helping me get unstuck.

The problem most people face in these situations is they don’t try to figure out what the underlying cause of the problem is. Instead, they dwell on the problem itself. Then negativity, fear, and doubt set in and that’s where you get stuck. You only go one of two ways from there. You either continue to spiral downwards and do nothing at all or you realize how much potential you have and that you just need someone’s help in bringing that out.
I told my coach that content creation was one thing I was stuck on. I stopped creating content because I doubted everything I created. I would tell myself that no one wants to read my blogs or watch my videos or hear what I have to say. He responded with this…SW, SW, SW, SW. He told me that when I create a piece of content to put out and I start doubting it and saying no one cares about what I’m about to put out, tell myself the following…Some Will. Some Won’t. So What. Someone’s Waiting.
That little bit of information is what’s helping me write this blog right now. And I’m telling you the truth in the hopes that if you feel the same way I do, you won’t stay stuck. Do something about it! The world is waiting for what you have to offer. 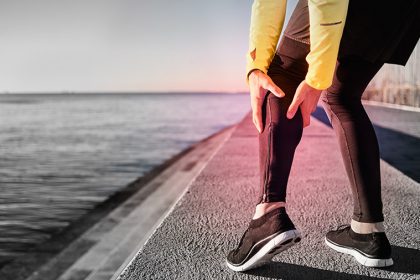 If You’re Too Careful, You’ll Hurt Yourself 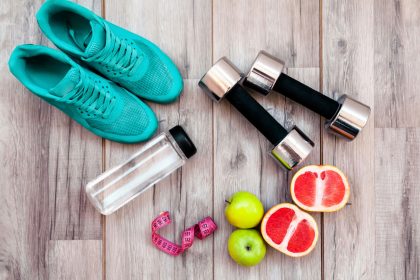 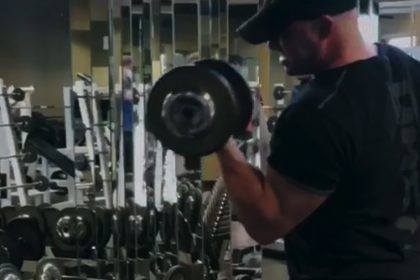 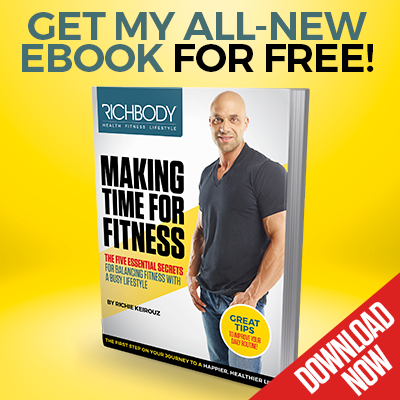